My name is Wim Brons. I’m a very experienced and seasoned (25+ years) DJ/presenter from the Netherlands. The last three years I’m into voice-tracking, and I genuinely like it a lot! It’s great fun playing with sentences, music and imaging elements. I worked for Cyber Rock on DAB+ in London/Surrey/Norwich/Cambridge over the previous months.

You’ll find some airchecks in the player. Also, vt-airchecks from the evening show I host in Holland. It’s in Frisian, a minority language in the northern part of the Netherlands and it’s more similar to English than Dutch.

The last 5 years I’ve been listening to GB radio, in general, most of the time and I really love working internationally. My English is ok, though you’ll hear I’m not native. Of course, that’s an extra unique selling point.

I’d be happy to produce a demo, especially for your station! 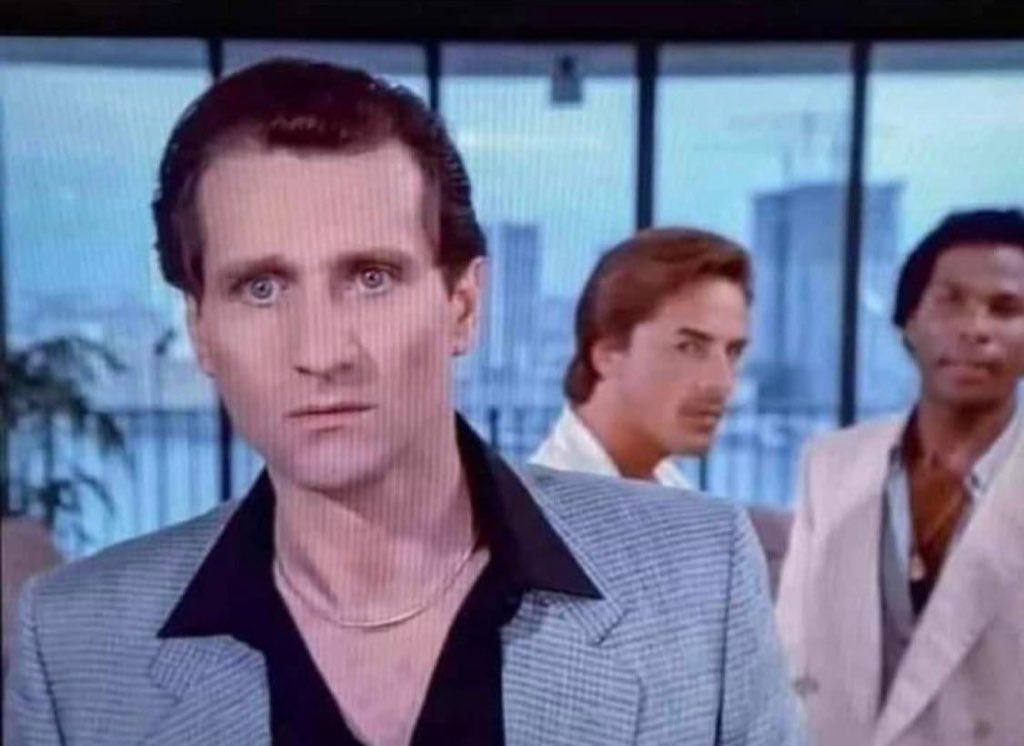 Resiliant Iranians on a summer night in magical Isfahan. Iran swept in crisis but full of life. 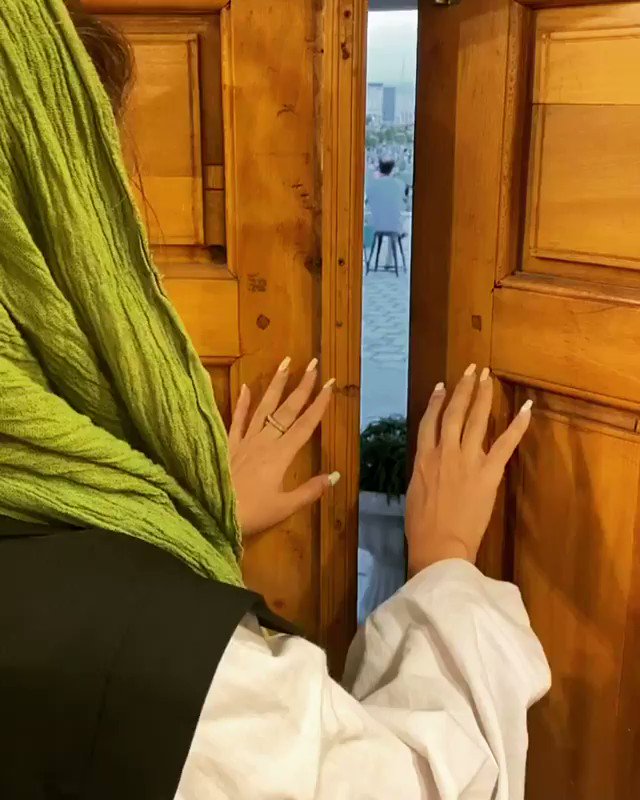