“One of the best radio talk show hosts in the English-speaking world.” Michael Harrison, Editor of TALKERS magazine, USA.

“Graham Mack manages to interview with real edge, while retaining his immense likeability; this is a presenter firmly on the side of the listeners.” The Sony Radio Academy Awards Judges.

“When I conduct radio programming seminars, often I play several audio clips from your programme as examples for other presenters around the world. Your ability to combine preparation, surprise, listener engagement and your own life experiences makes your programme a treat to listen to.” Dan O’Day, Radio Consultant, Los Angeles.

“He draws your ear to the radio.” The BBC Gillard Awards Team. 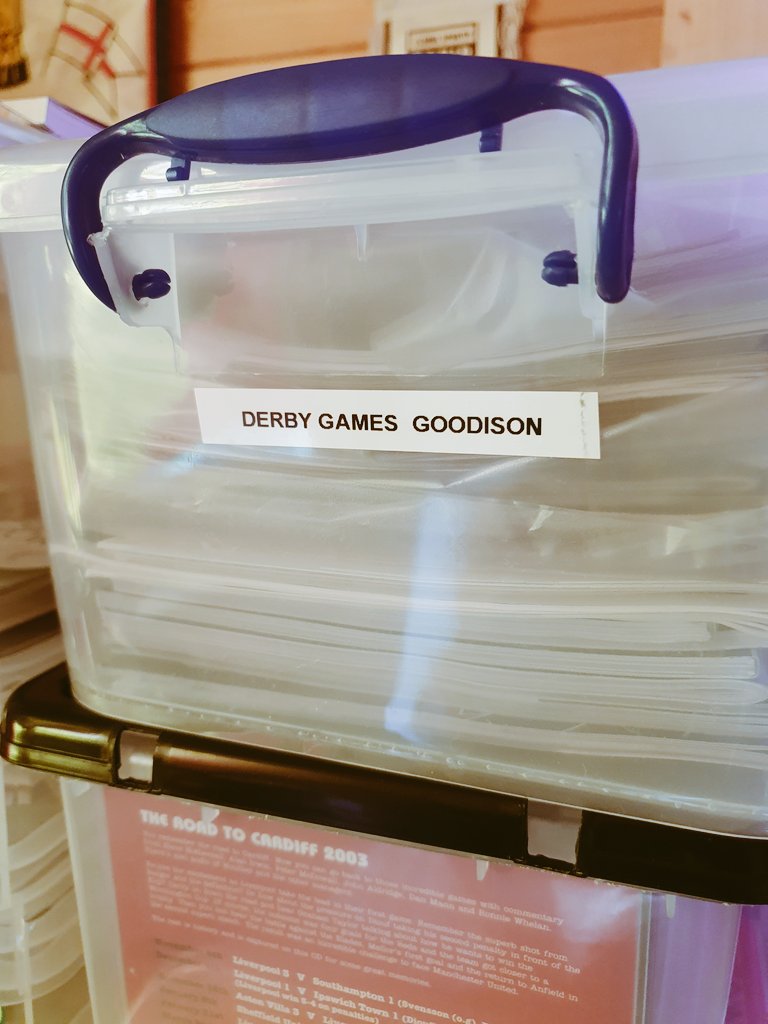 @GrahamMack started his interview with the easy question, "what's the matter with the public sector"...… t.co/HpxJnTPmIU