Andy Crane has been broadcasting for more than 30 years! He’s most recognised for his time presenting Top of the Pops and afternoons in the Broom Cupboard on CBBC. He currently hosts Saturday Breakfast on BBC Radio Manchester & The Home Run across the Bauer City 2 Network. 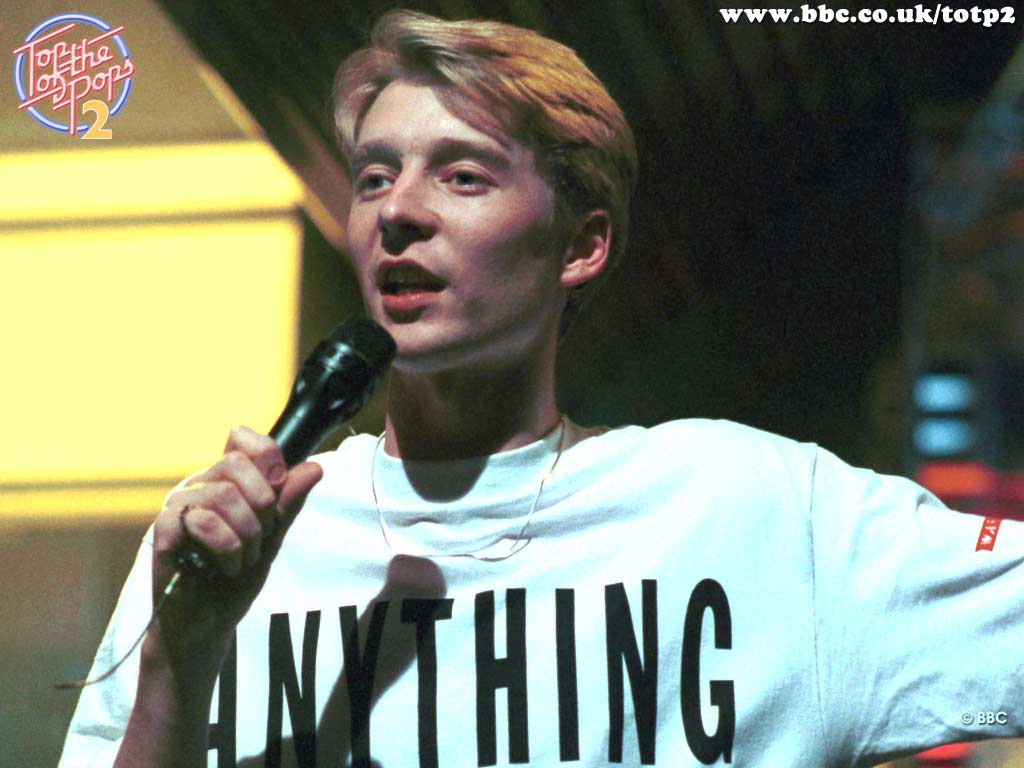 Other radio has included Up All Night for BBC Radio 5 Live, Breakfast on both 105.4 Century FM & Jazz FM and Sunday mornings on LBC.